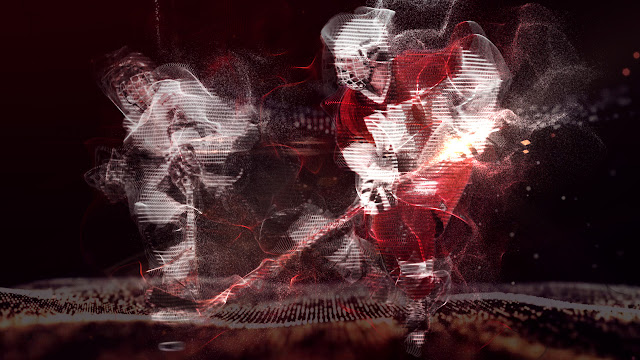 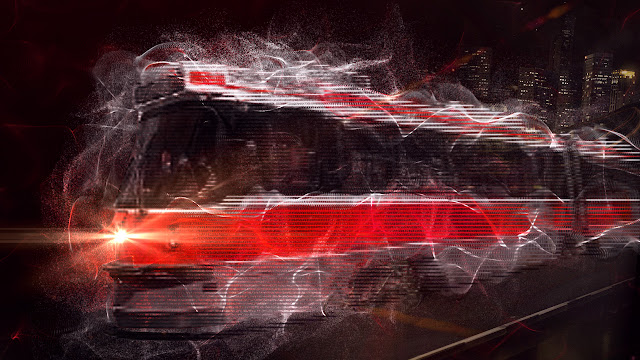 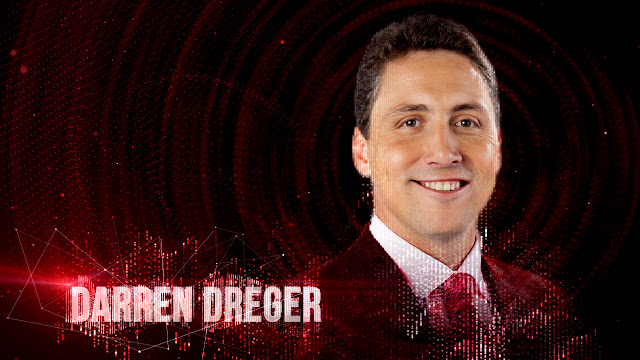 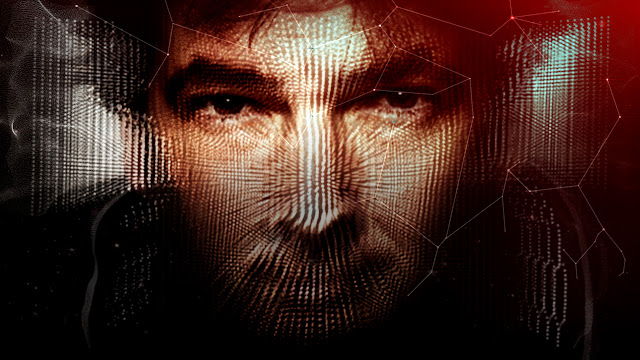 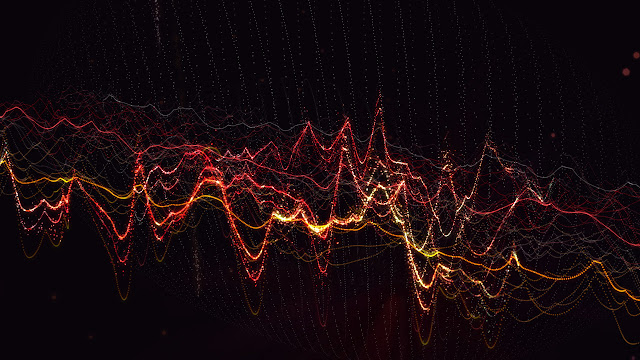 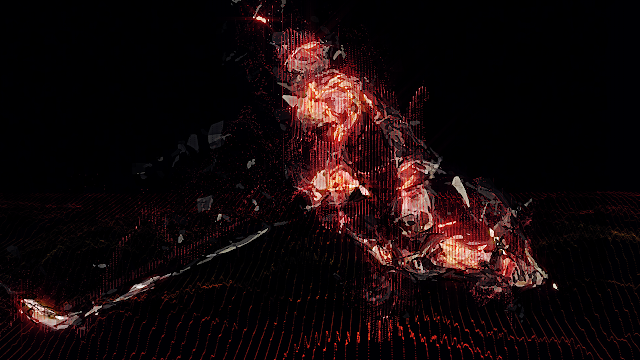 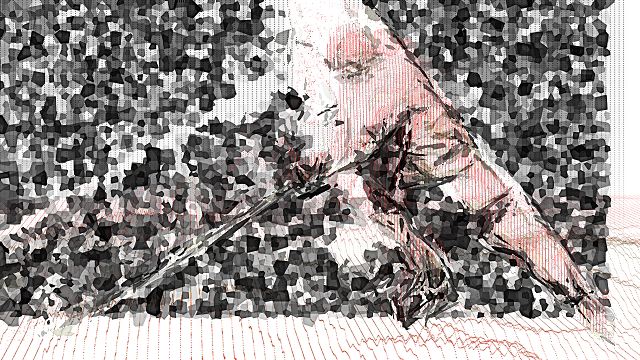 I'm Joseph Yeo from S. Korea. This is my very first piece which took over a year to complete.

The primary inspiration was drawn from a Japanese animation called, "Mospeda (1983)",
and the work can be viewed at post below.

My personal attempts have been made to reinterpret and advance various aspects of the original piece
to present a 3D work.

The scene is based on a premise that a vehicle is transformed and reconfigured around the main character's armor
after being dispatched to a crime scene with an alarm of a presence of a robbery at a bank.
The wireframe scenes are shown with a concept of requesting personal information in a police security database.

I would like to create sensational and creative videos which can touch people's hearts. I love CGI. 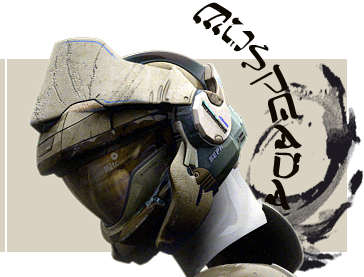 
Thank you
Posted by Joseph 6 comments:

It was directed by Amada Kacheuhisa in 1983.
Posted by Joseph No comments: 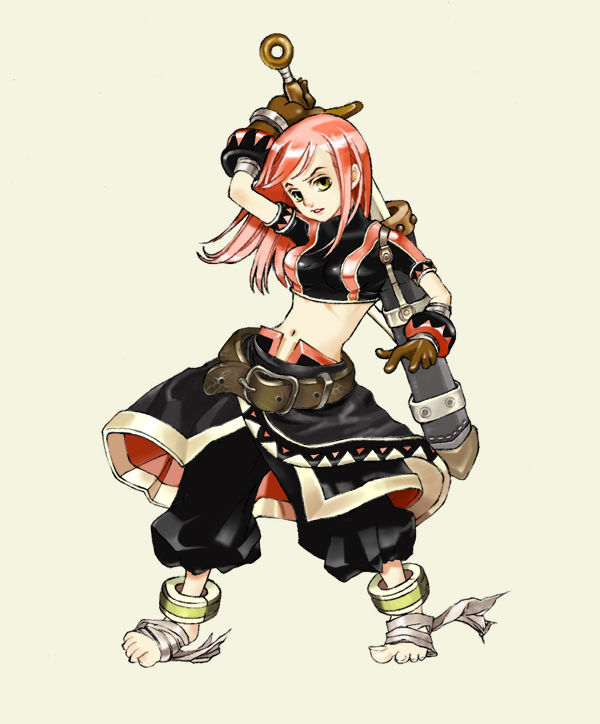 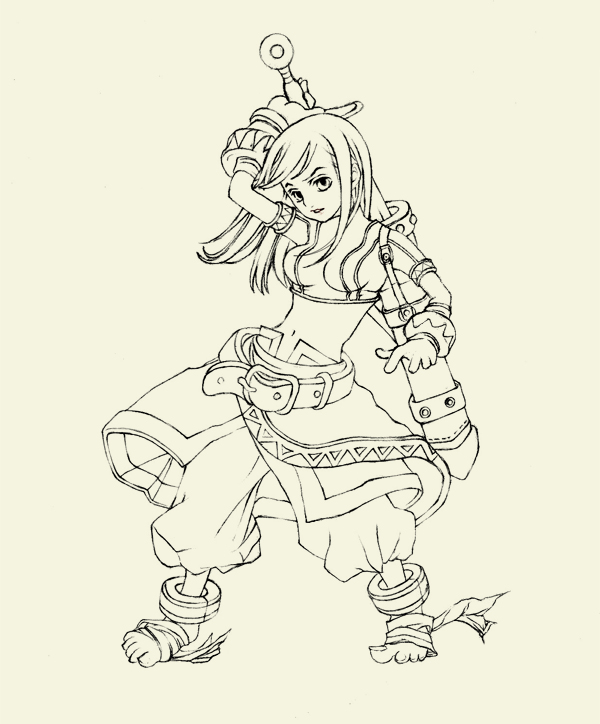 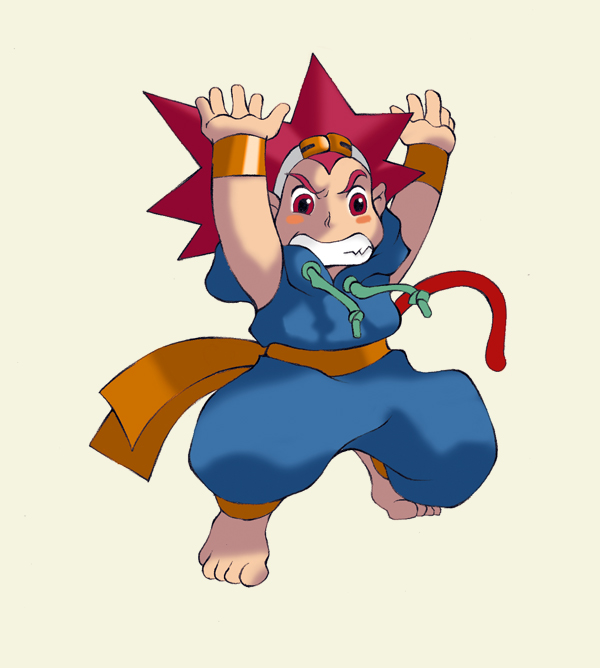 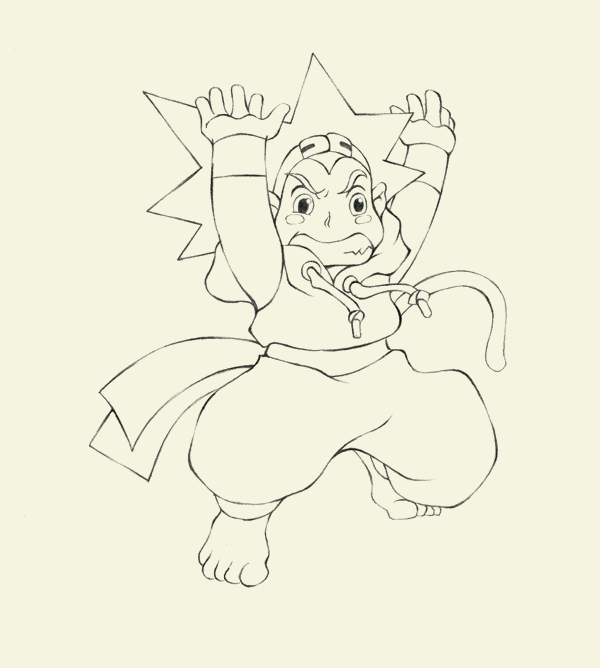 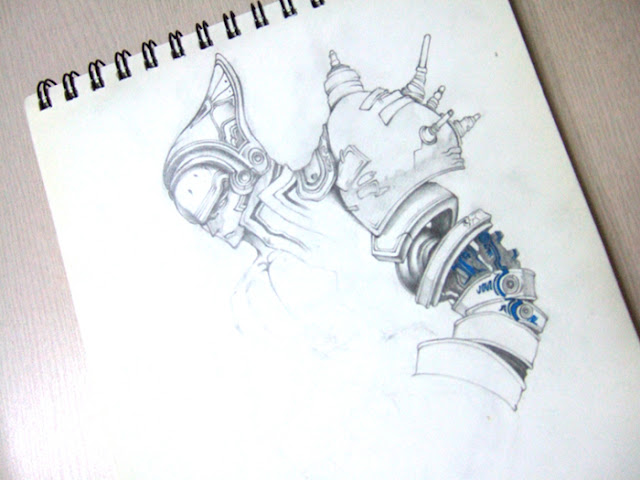 When I prepare for Game Graphics Designer certificate

I would like to create sensational videos which can touch people's hearts.